And,  just like that, tomorrow it will be April.  I can hardly believe it!  March went quickly and was extremely diverse–temperatures jumped around between the teens and the high seventies and conditions varied between snow, fog, ice, rain, sleet, sunshine, strong wind, and gentle breeze.  Crazy.

This month I did things I never imagined I would do and this month I got to spend time doing a few of my all time favorite things.  I read a novel draft by one of my former students.  I spent time with friends and family.  Celebrations included World Down Syndrome Day with our Blythe-girl 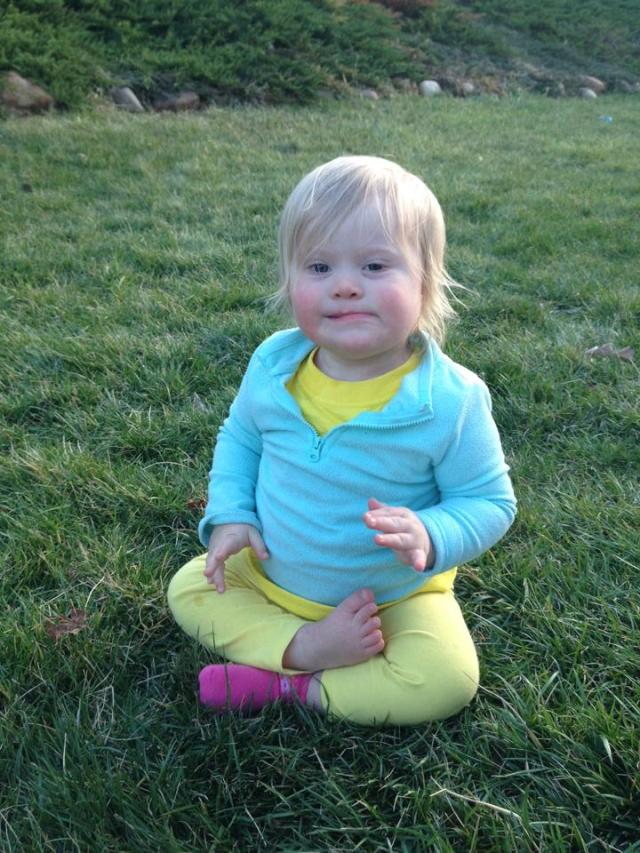 and Amy’s birthday. (She made her own cake because none of us can touch her skills–it was AMAZING!) 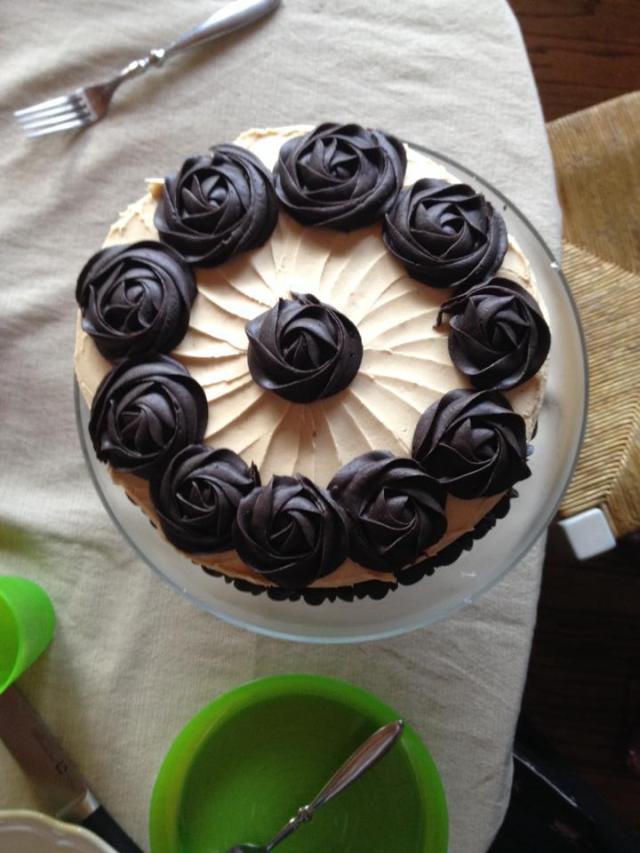 I sat by the fire, read through the entire Divergent series (more on that later, maybe), and did some arm knitting.  I drank lots of tea, both hot and iced.  I participated in a Flash Mob! (I’m all the way over on the right.  You have to wait until after the song.  SO. MUCH. FUN.) I cleaned the house, drove with my sun roof open, and lunched with good friends.  I got caught in a downpour with Margie and watched Willa in her first musical 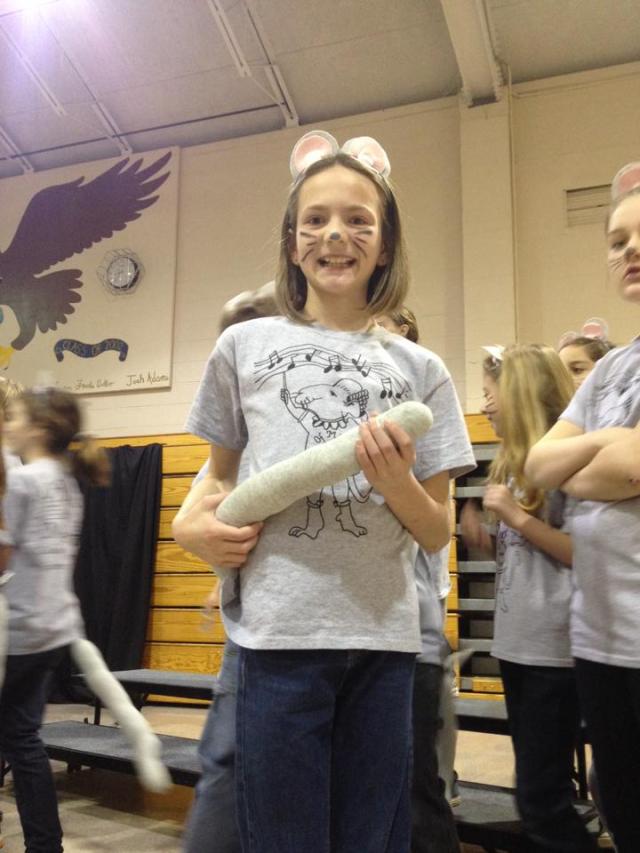 and as she Lady Jane Grey in the Renaissance Wax Museum put on by the fourth grade. 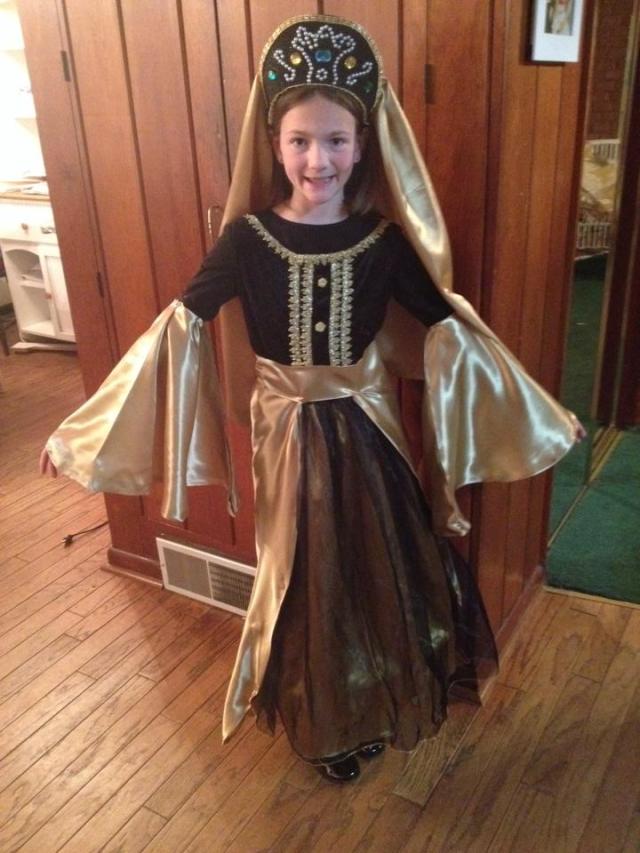 I cheered my Tar Heels on to a first-round victory in the NCAA Tournament, and then watched, sad but proud, as they went down swinging two days later. (Just wait ’til next year!) I taught classes, gave tests, went to meetings and graded papers. Oh, and I ran 3.1 miles without stopping.  Yep.  By God’s grace, I did it, and it felt great.

I also earned my 1000 mile badge since I began using the fitbit in late August.  I’m trying to run every other day while walking a longer distance in-between.  The dancing for the flash mob was also helpful.  I used and toned muscles that running doesn’t touch.  My daughters tell me I should try Zumba.  We’ll see; I’m not sure I’m coordinated enough for that!

On the weight front, I was just plain discouraged for a lot of the month.  It seemed like no matter how hard I tried, and even though my clothes were fitting differently, I couldn’t get past a certain point on the scale.  I even wondered to my husband if our scale might be broken.  Then, suddenly one Monday, I found I had dropped four pounds.  I seem to be past that hurdle, but I learned from the experience that these things happen.  It’s so exciting to take out my spring clothes this year and to like the way they look and fit.  Some things are even a little baggy!  I’m trying to wait on buying new things until I get closer to my goal, but I did get one new pair of pants–a  size smaller than any I have purchased in the last six years.

I’m thankful and excited.  Even though I’m ending the month with a weird stomach/headache/muscle achey-type-virus, I’m feeling positive.  I’m learning that this fitness thing has a lot to do with the way I think.  I feel more confident in lots of areas of life.  I never in my wildest dreams thought I could run a 5K without stopping.  Who knows what God can help me do from here on out?